Our background is traced back from the university of Nairobi women students’ welfare association, which has been in existence since 1986 at the University of Nairobi. Having served as leaders at women students welfare association since 2015, we created a remarkable impact that saw many female students generate confidence towards personal development, leadership and education in the varsity.

This drove attention of other female students from other Kenyan universities both private and public who wished to be part of the organization. This therefore incited us to think outside the box on the way to incorporate all Kenyan University female students in our organization. Through our leadership in the University of Nairobi, we promoted the agenda of female students in the varsity right from advocacy to empowerment programmes which has seen a big impact on the representation of women students’ right from the students’ council as well as personal image and self esteem.

In our discussion, there was uniformity of concerns raised ranging from gender based violence to poor representation of female students matters and lack of appropriate policies on matter of sexual harassment. Thinking of the way forward, we resolved on, first empowering the current female student leaders in various positions on how they can stand up for other female students.

The trained leaders have been the champions of WOSWA in their respective schools, though many more students even if not trained as such are still willing to take up the mantle of female students’ mentorship in their respective schools advocating for the launch of WOSWA in their institutions. This is how women students’ mentorship association WOSWA national outfit was born in the year 2017. 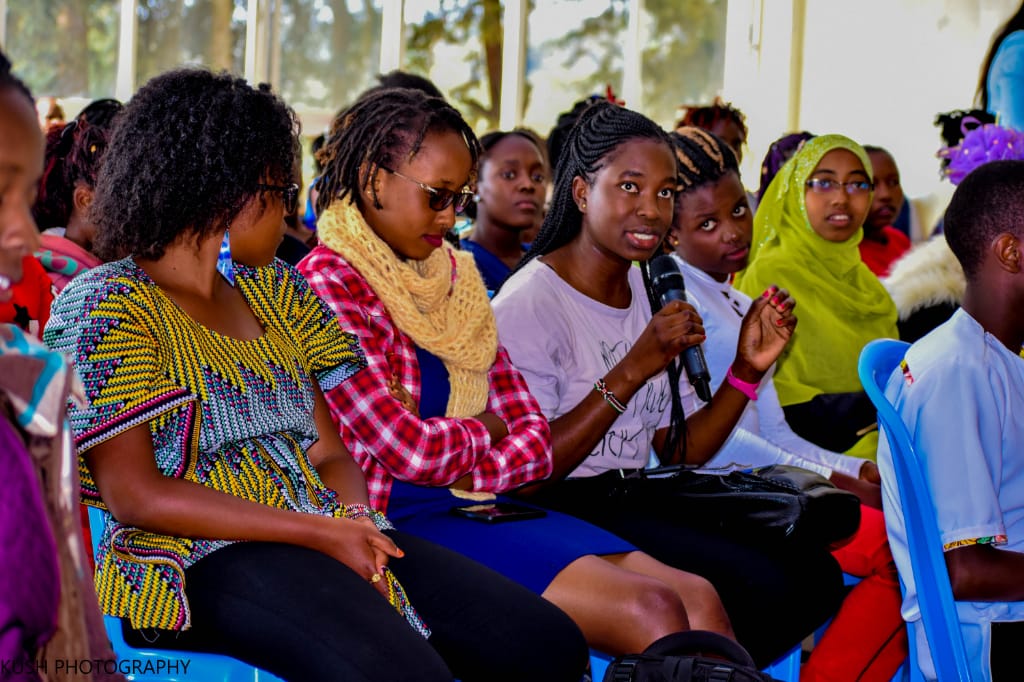 As Women Students Mentorship Association, WOSWA, our aim is to equipt women students in all universities with the requisite information on relationships, sexual health and their well being. 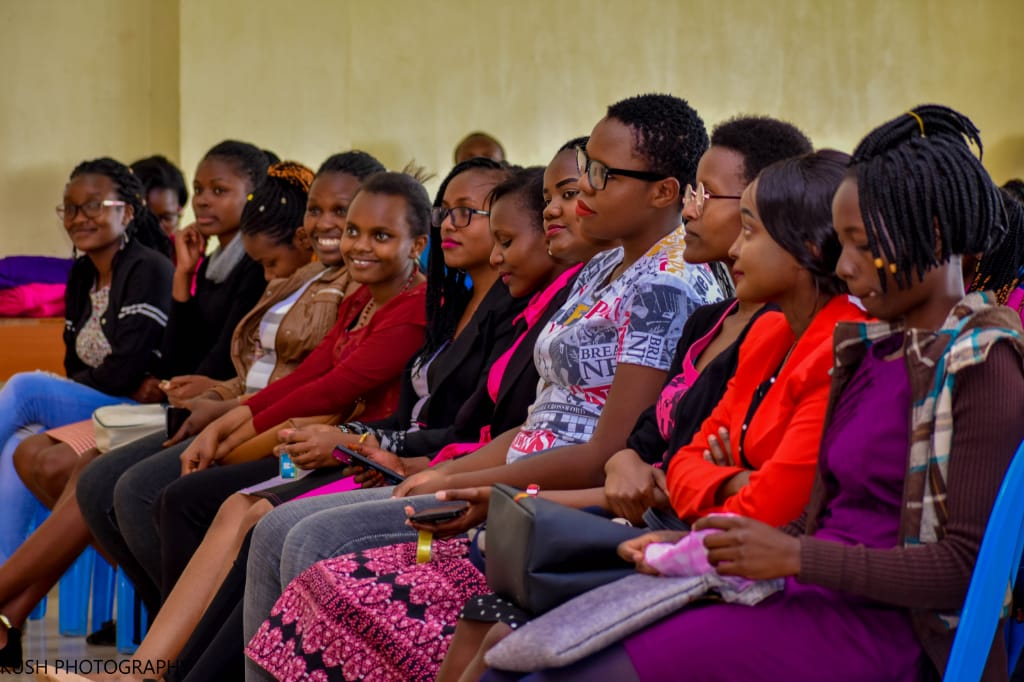 WOSWA is keen on working with girls across 47 countries to ensure that we have ZERO TEEN Pregnancy. We equipt girls with the right information to avoid teenange pregnancy. 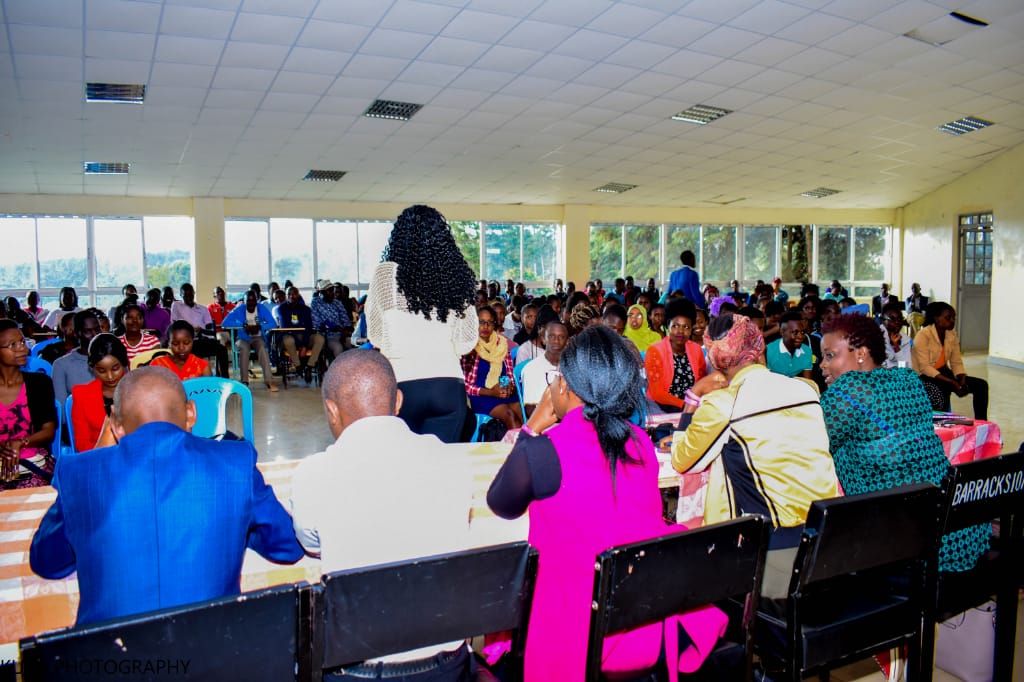 Our mission is to ensure that teens go to school, concentrate on their academics and build their future careers without getting pregnant. Pregnancy is a huge load and responsiblity that can stop our teens from achieving their full potential.